You've successfully subscribed to BeyondWords
Great! Next, complete checkout for full access to BeyondWords
Welcome back! You've successfully signed in.
Success! Your account is fully activated, you now have access to all content.
The recent high profile acquisitions of Audm by the New York Times, Gimlet and Anchor by Spotify, combined with the recent release of Audio articles to Apple News+ are clear markers of growing interest/momentum in spoken news audio.

Please note that this post was published before SpeechKit rebranded to BeyondWords.

Over the last few years, news of streaming wars between tech giants have distracted interest away from an interesting trend; in years since 2014, music streaming has decreased 5%, whilst spoken-word listening has increased by 20%.

As a population, we’re turning off the tunes in favour of information and stories. Audio is being utilised by a hungry, connected and agile modern media consumer. Furthermore, new audio formats that fit modern life are meeting this insatiable desire for information.

In the news industry, newsrooms around the world are ‘pivoting-to-audio’ both to engage new demographics and to improve engagement with existing ones. The recent high profile acquisitions of Audm by the New York Times, Gimlet and Anchor by Spotify, combined with the recent release of Audio articles to Apple News+ are clear markers of growing interest/momentum in spoken news audio.

In this post, we want to outline the drivers of change, the valuable benefits to newsrooms and what’s next to come.

Over the last decade, we’ve observed a trend away news snacking, clickbait and tweet-sized news. As a recent Twipe Mobile study reveals, even in those younger demographics most attuned to snacking, an equal portion of the audience prefer to consume their news in complete packages.

News readers who lend themselves to this behaviour tend to be lucrative sources of reader revenue. As a result, newsrooms and startups, such as Tortoise, are developing news products that reflect this trend back towards ‘slow news’.

Spoken word lends itself to this not-so-new behaviour. Now that sitting at the breakfast table with a print edition no longer fits modern news habits, audio is filling the gaps. In routines interrupted by subway doors, slow pedestrians and intermittent instant messaging, spoken audio offers a refuge.

As more text-based news is brought online (to audio), more personalisation and richer listening experiences are introduced, expect listening to take an even larger role. Perhaps that traditionally offered by radio.

We first heard evidence of audio’s subscriber benefits whilst listening to The Economist’s then Head of Strategic Product Development, Denise Law, describe the ‘unread guilt factor’. The Economist had recognised as early as 2007 that a primary driver of subscriber churn was the feeling of guilt brought on by the sight of a stack of unread editions.

For their solution they turned to audio articles, narrated by paid voice actors. This has been an immensely successful strategy for their publication along with others, such as Zetland, where the audio edition is more popular than the written one.

A strong ability to engage and retain newsreaders makes audio a valuable tool. From our own data, we find that audio articles are incredibly popular with return users — 48% of those who listen are returning.

Another recent Twipe Mobile study found that format variety is the main factor leading to a decision to subscribe, even when compared to editorial coverage. As the market for reader revenue becomes more competitive, listening will become ubiquitous with paid news subscriptions.

Digital audio presents a valuable opportunity to engage a younger audience. In the UK, younger age groups are four times more likely to listen to podcasts than over 55s, as reported by Reuters. Newsrooms are turning to audio to reach the next generation of paying newsreaders.

Operations like the NYT’s ‘The Daily’ and the FT’s ‘News Briefing’ are being used to draw in younger news consumers on free platforms — building brand loyalty and securing future revenue.

We observe a similar trend in audio articles. From our own data, 65% of audio article listeners are 44 and under (compared to 49% of newsreaders). Furthermore, those in the 18–24 bracket are 51% more likely to engage with audio, when compared to the average reader.

Audio is a powerful tool when it comes to engaging younger demographics. We predict that audio articles, in particular, will continue to grow in popularity with young people as podcast growth consolidates around entertainment genres.

Audio is becoming increasingly prominent in our on-demand lifestyles. At the same time, recent studies are disproving conventional thought around the effectiveness of audio vs reading.

The audio landscape is evolving rapidly as new formats, new behaviours and new attitudes form around a new media consumer. What is certain is that audio is quickly becoming ubiquitous with modern news publishing. Whether human-read or automated, we predict a shift in focus from high production news podcasts to audio articles.

Whilst podcasts have served a handful of well-resourced early adopters, a few winners are taking all and new growth in the format is concentrated around entertainment. Audio articles allow for efficiency, consistency and personalisation…high-impact engagement delivered within existing news products.

As audio user experiences continue to improve, expect these new formats to take a prominent role in the modern news publishing. 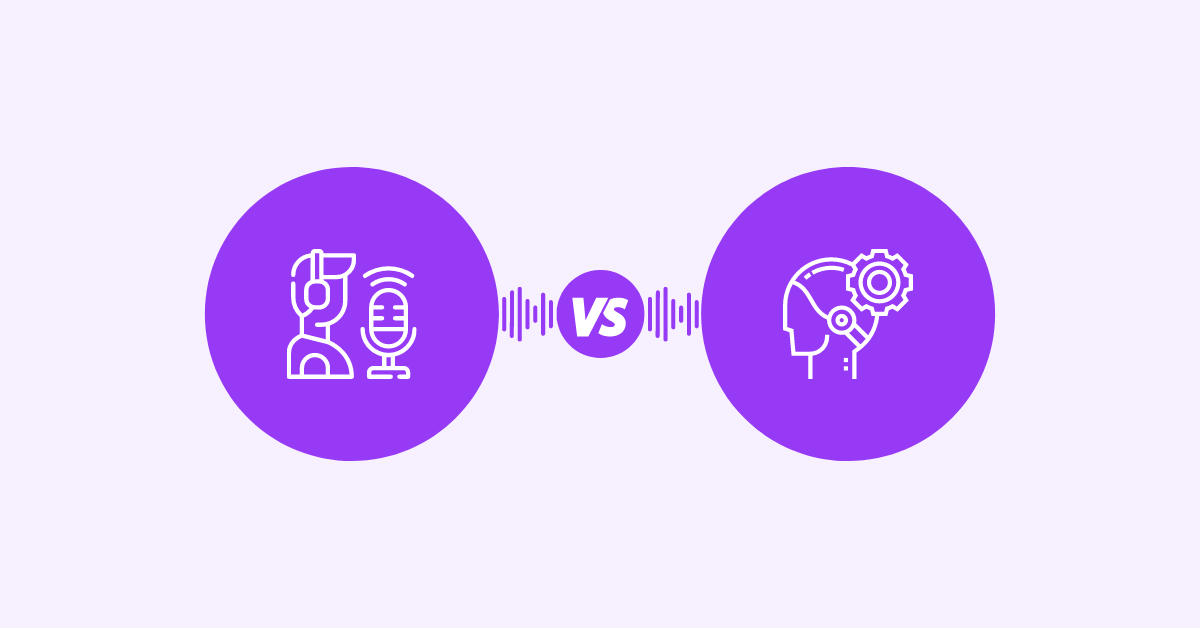 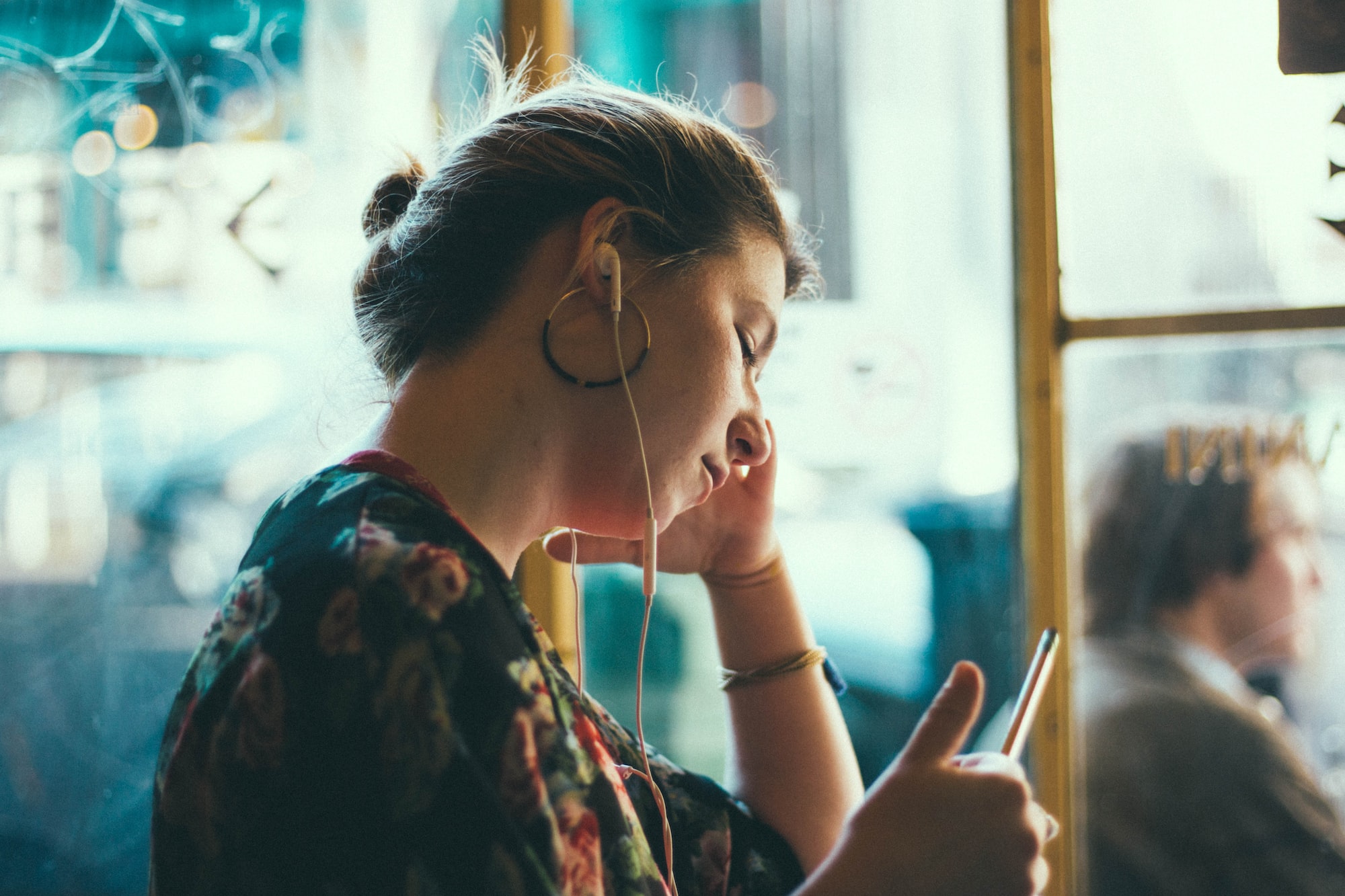